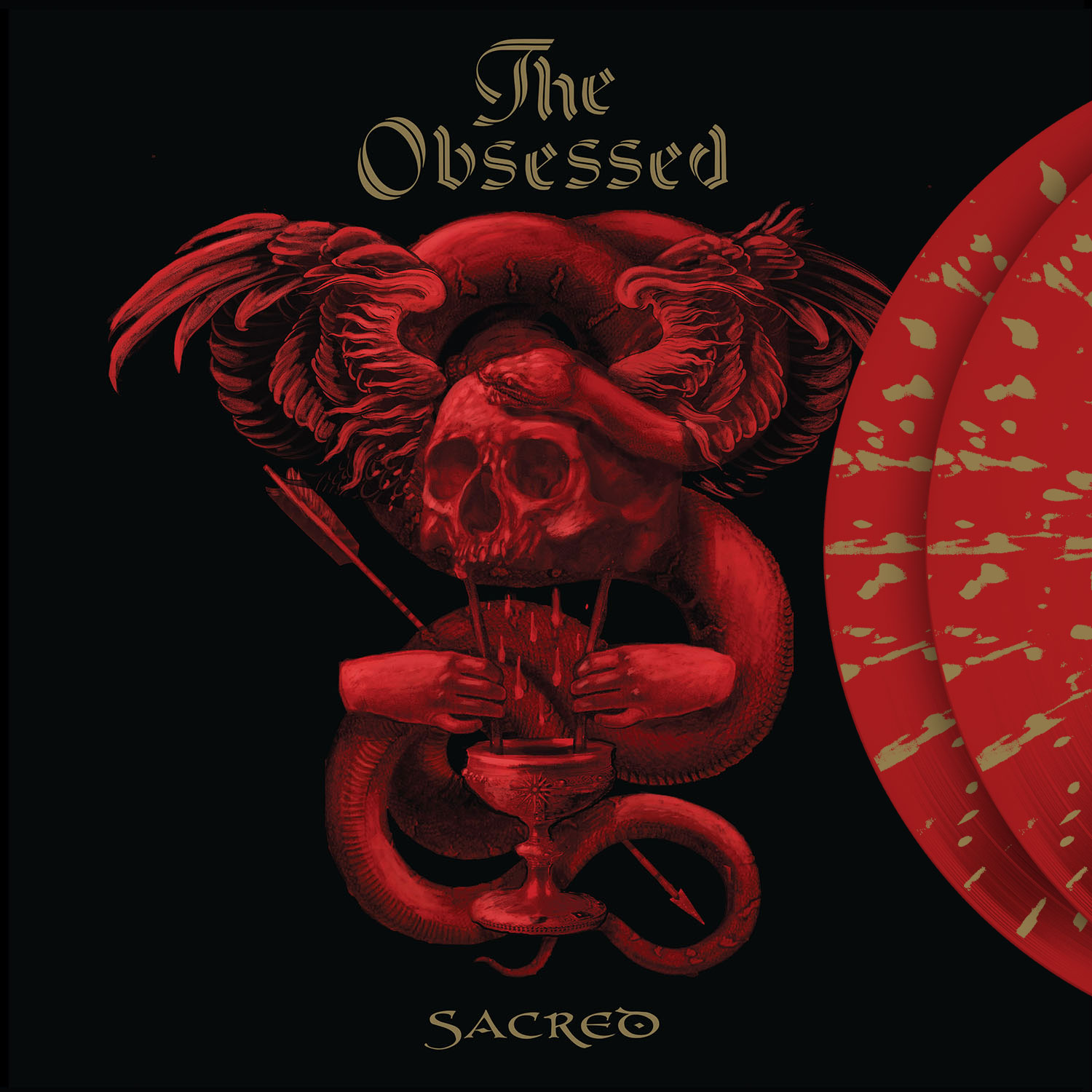 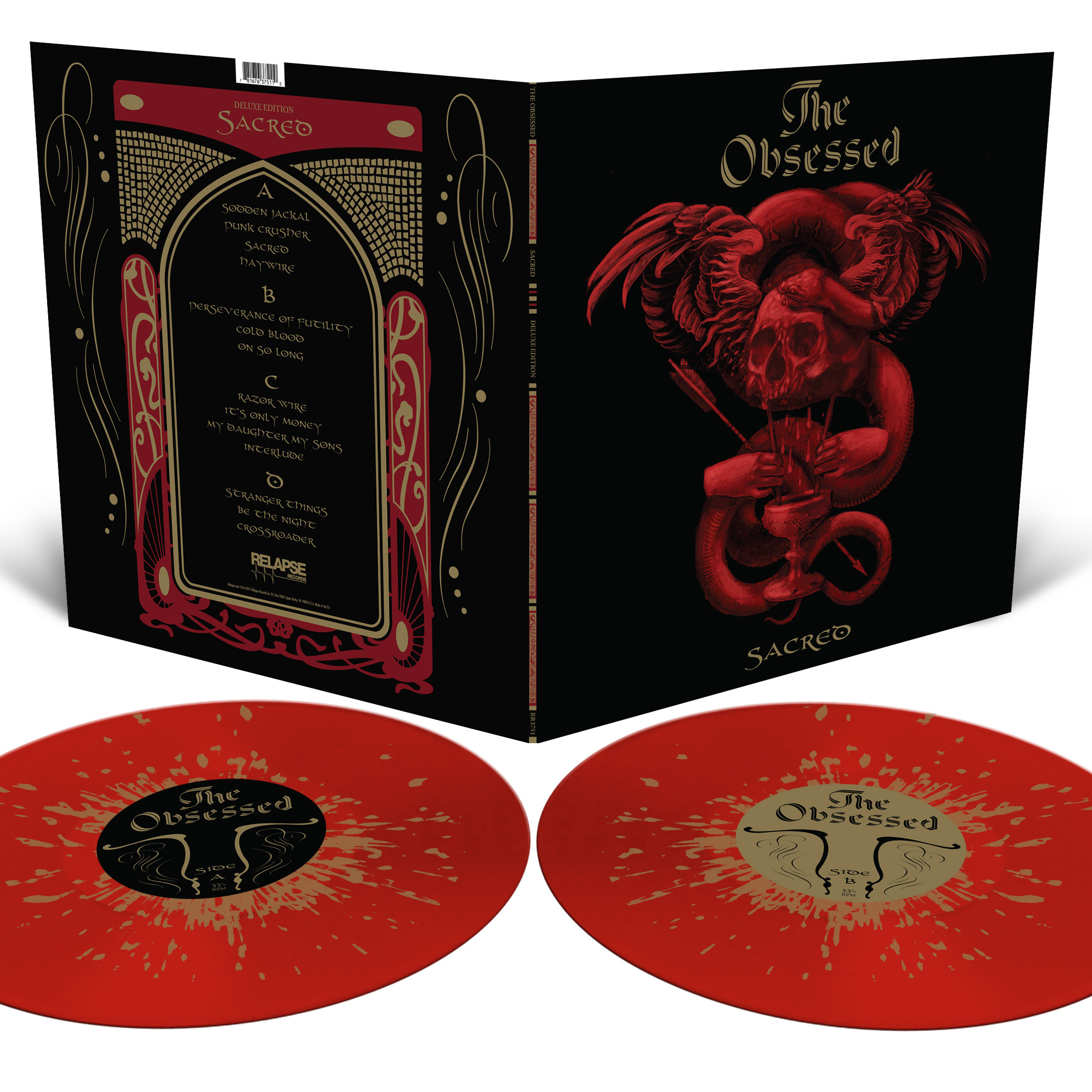 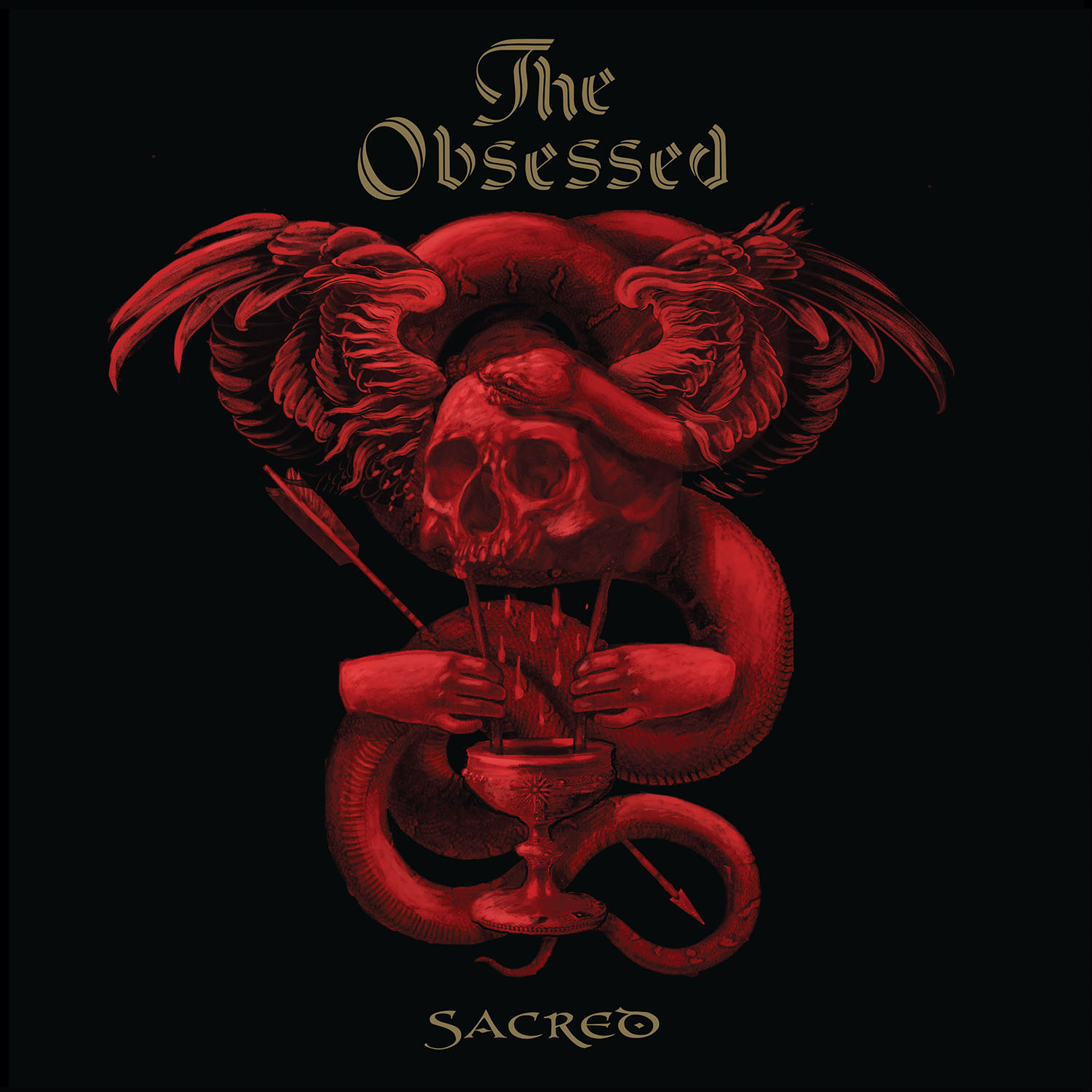 Doom godfathers THE OBSESSED return with Sacred, their first studio album in over 20 years. Led by legendary frontman Scott "Wino" Weinrich (Saint Vitus, Spirit Caravan, The Hidden Hand, etc.), THE OBSESSED originally formed in 1976 and released three seminal stoner / doom albums in the early 90's, including The Church Within which has been hailed as one of the important records in the genre's history. Now, after reforming in 2016, the band has returned with renewed energy and purpose, sounding heavier and more relevant than ever before. On Sacred, THE OBSESSED double down on enormous, heaving riffs and pummeling low-end across 12 tracks of eternal doom. Rounded out by Wino's lyrical honesty and iconic throaty vocals, Sacred is an album that further pushes THE OBSESSED into the annals of heavy metal history and that was well worth the two-plus decade wait. 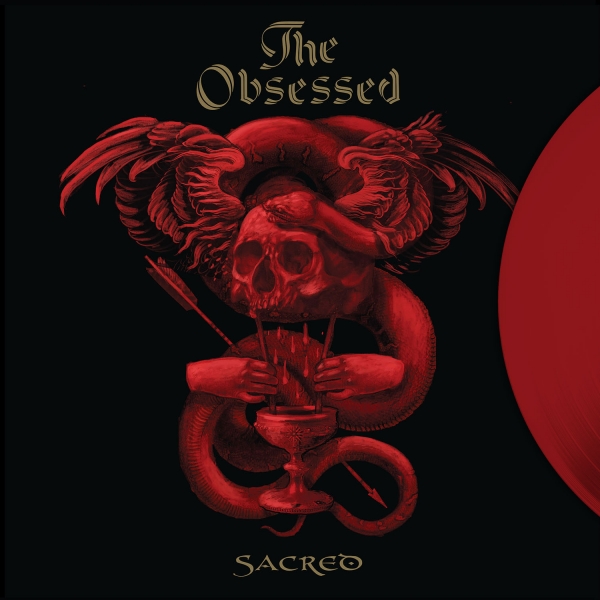 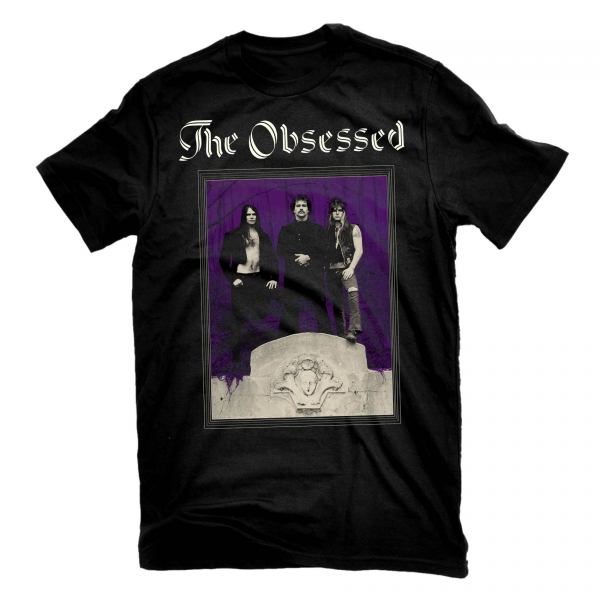 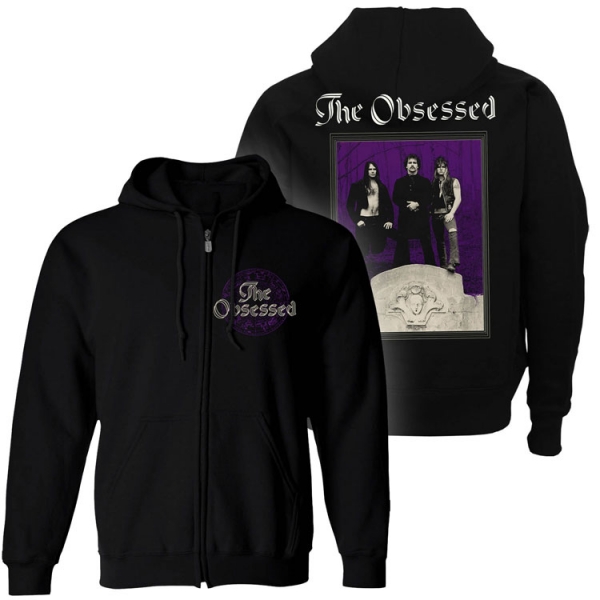 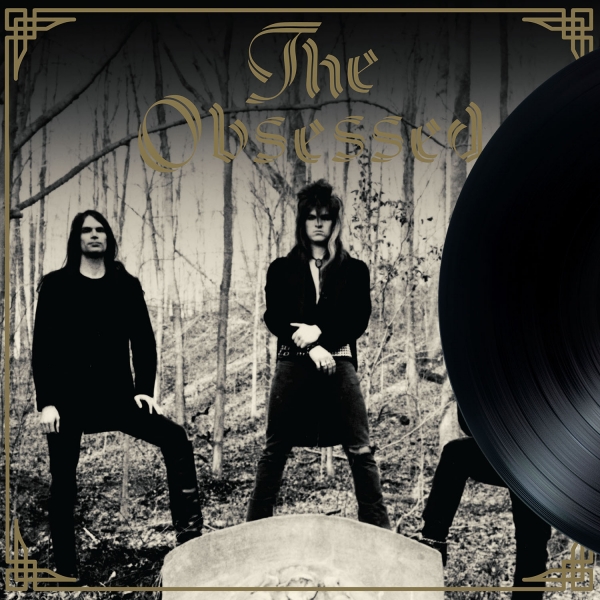